The 5Ws and 1H of User Interviews

Most people are familiar with the concept behind the 5Ws and 1H. Questions that begin with ‘who’, ‘what’, ‘where’, ‘when’, ‘why’ or ‘how’ are effective because they are open; that is, they cannot be answered with ‘yes’ or ‘no’. Instead they require a deeper and more insightful response.

Journalists and detectives have long understood the power of the 5Ws and 1Hs as a tool to gain a complete story. Likewise, educators use them as a way to encourage students to rationalise their answers. 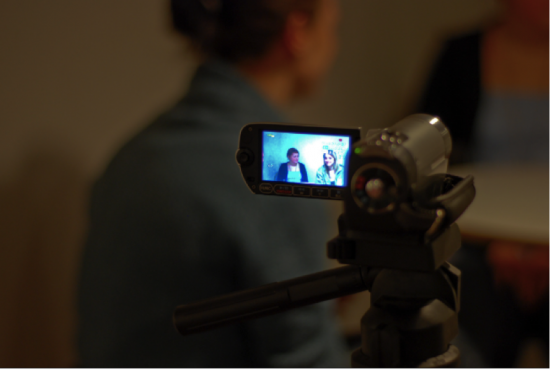 Applying these questions to user interviews

As I gained more experience doing user research, it occurred to me that these questions are extremely useful for user (or stakeholder) interviews. This connection may be bleedingly obvious. But I found that by making a conscious effort to use these questions during interviews, I felt more confident as a facilitator.

Within the context of this article, I am using the term ‘user interviews’ very broadly. It could apply to any form of research where you need to speak to a person.

Each of the questions has a different power when it comes to user interviews.

How is great for task analysis; to understand the steps people take to reach their goal.

Where and when are effective to learn about the context in which a product is (or might be) used. “Where” can also be used to learn the location that a participant might expect to find something, for example, within a particular screen or an entire information architecture.

Who is useful to learn about the different people or roles that might interact with a system (for example, to learn about business processes in a stakeholder interview).

What is an all-rounder. Most simply, it can be used to understand things that have happened. It forms a couple of my go-to probing questions: ‘what do you think/what are you thinking about?’ and ‘what would you do next?’ It can also be used to get the participant to explain an entire product or one particular interface element (‘what is this?’ or 'what can you tell me about this').

Why is perhaps the most powerful question of all. Why questions are generally the hardest to answer because they reveal underlying behaviours. This can be both difficult and uncomfortable for people to articulate. In interviews, I use ‘why’ very regularly as a follow up question to understand motivation and intent.

Shut up and listen

As a researcher, it’s crucial that you make your participant feel relaxed. For me, this usually means being chatty, particularly at the start of the session.

But there comes a point when it’s time to shut up.

A comedian once pointed out that footy interviewers don’t actually ask questions, they just say things and let the player agree with them.

This is bad for two reasons:

Using these questions during an interview forces you to ask open questions instead of waffling on at your participant. The more you are able to get you participant to talk without you speaking, the less likely you will lead them (of course, there is a balance as you still need to steer the conversation).

A good researcher also knows when to utilise one of the most effective tools of all: silence. In the right context, the absence of any question can provide the most insightful discoveries of all.

If nothing else, talking less makes it easier if you need to edit sound bites later on!

I was once interviewing a participant as part of a usability test and we went down a conversation thread that was of particular relevance to the study. I wanted to uncover the root and so persisted with a series of ‘why’ questions. After a couple, he suddenly became agitated and exclaimed, “I don’t know!”

I’d been reminded of a valuable lesson: always respect the personal space of the participant. It’s hard because we really want to understand the reason people do what they do. But this can easily start to feel like interrogation. It’s important to direct the conversation in such a way that nobody feels uncomfortable.

To wrap things up (yes that was an attempt at a Christmas pun), here are some key takeaways: 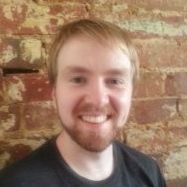 Luke is a user experience consultant and a craft beer aficionado. He has almost ten years of experience creating digital stuff. Luke loves it when technology enriches people's lives, especially if he has helped to make it. In his spare time, he brews beer, facilitates a UX bookclub, has a poorly maintained alter ego and once made a website about himself.