Towards A Better UX Community

It starts like this. We're at some watering hole or industry event. We may have a few drinks in us. And we're tired. 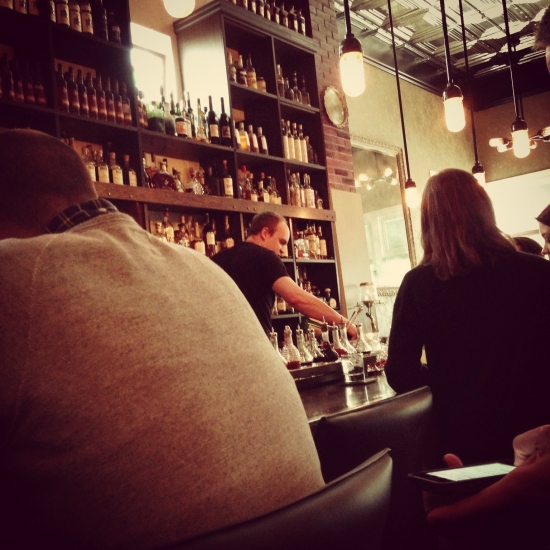 We're overwhelmed with design work and help isn't coming any time soon. It's not that there aren't enough good people—there aren't even enough bad people. We fight to get the team expanded and then spend months or years filling the position, knowing that an open position is a target for the next budget cut. Meanwhile, we deal with the exhausting and endless politics of work. Add in the mental fatigue that comes from design and we're not in our best place mentally.

So we sit there, drinking, grousing about the state of things. And when someone piles on another designer, we jump right in.

We are a catty bunch, those of us in the user experience realm.

Get a few drinks into designers, and you start hearing sentiments like:

“They steal ideas from others.”

“What have they actually DONE?”

“They're only good because they have good people that actually do the work.”

“They've never worked in an agency. What do they know?”

“They've never worked in-house. What do they know?”

It's that kid with the newly minted degree who thinks they know everything but lacks experience. OUR experience. It's the visual designer who can't write a lick of code. It's the conference speaker who we've never seen do design work. It's the senior designer who never should have been allowed to manage people, or the user researcher out of their depth in interaction design, or the information architect too blind to their limitations that they don't understand they're terrible writers.

It feels good to hate, to have an “other” we can resent because damnit, they didn't work as hard as us. Or she's a woman or a person of color who got where she was because of “diversity.” And they're probably talking about us the same way. After all, someone with 12 years as a front-end designer/developer cannot be a true user experience designer, right? That's all anyone says about me. I just know it. So perhaps me trashing someone else is getting back at them….

Folks, this has to stop.

In the UX world, we've fought to get design on the tongues of executives and venture capitalists. We have expanded beyond “drawing pictures” to encompass research and information architecture and user testing. We've gone from being a nice-to-have in startups to essential in the early success of startups . And we’ve even become the heroes of the stories of startups.

And we're all where we are because we worked our rears off to get here.

We've done pretty well. And yet, we can be so insecure.

We all have holes in our skills, hard and soft. And the UX world is rife with Impostor Syndrome. Under the fronts that we put up, most of us are secretly afraid that one terrible day we will be Found Out.

We're afraid. And people who live in fear do not act to self-improve, but to self-preserve.

The next time someone says something uncharitable about someone else in the design community, before you pile on or just nod your head in absent-minded agreement, ask yourself, “If they said that about me, how would it make me feel?” If it's not something you think could help make you a better designer (or person), then refuse to participate. The price of fitting in should not be the cost of someone else's humanity.

If you need to give someone feedback, be honest, but be real. Think design critique, not putdown. Ask yourself if the feedback you're giving would help you in the same situation. Focus on the things that will help the other person understand how they can get better. Make the conversation about making them better designers, architects—people.

And on your end, ask for honest feedback. Don't be afraid to ask the tough questions about yourself. Don't be afraid to uncover what you don't know. What makes the user experience profession fun is that there's always something you don't know, whether it's about the people who use the things we design, or a new skill or technique. Sometimes it's just a new way of looking at a problem.

It's been a tough year on the Internet. Kathy Sierra made a comeback… only to be run off again. Gamergate dominated social media with the cloud of misogyny, revenge fantasy, and doxxing that came with it. And aside from that, we had so many little kerfuffles it's hard to keep straight who you're supposed to be outraged at. (I've wondered if the UX world has missed its calling by not embracing outrage design, given the booming industry in pitchforks and torches.)

In this season, in this coming year, it's time to be real. It's time to give others the benefit of the doubt. It's time to treat each other in this community with the empathy we're expected to provide to those who use our products. Let us call out the bad actions and attitudes, but let's do it with grace and honesty, because it's what we deserve of ourselves.

The UX world is a small town, perhaps. When we say “small town,” we often behave like the community in the song “Harper Valley PTA”, a town that knows everyone, but hypocritically polices behavior they do themselves. But a “small town” can also be a place where everyone knows one another, and everyone works together to improve the community. 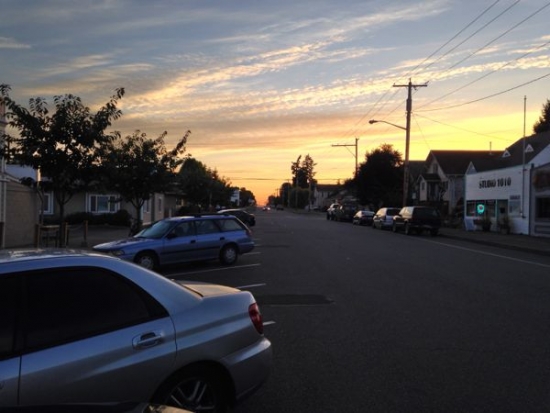 Be that small town

Let's be that small town. A place where we can be real, authentic, and not live in fear. The user experience field deserves better than cattiness—and as people, so do we. 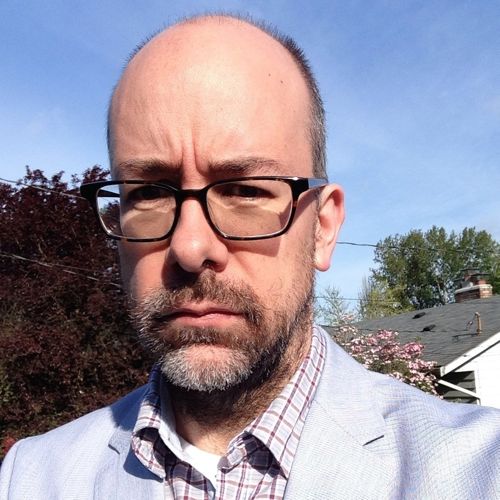 Dylan Wilbanks is a Seattle-based web roustabout, raconteur, and curmudgeon currently practicing as design lead for EnergySavvy. He’s spent over 15 years designing, building, and perfecting online experiences, and every once in a while does a good job. Occasionally, he speaks at conferences.