Recipe for an Effective Hypothesis 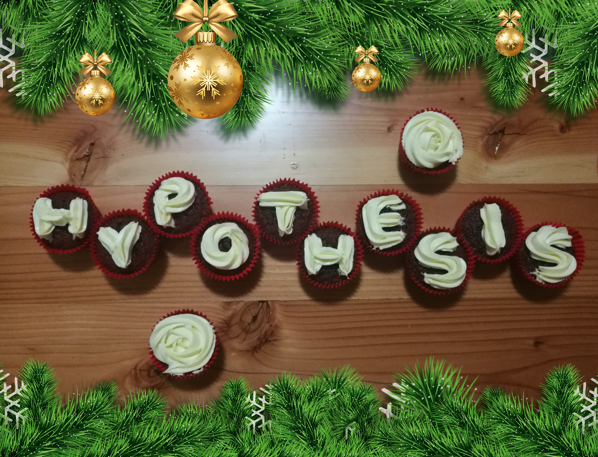 A hypothesis is a proposed explanation that describes an observable phenomenon (i.e., this is a thing that happens) that enables predictions about a relationship (i.e., when that happens, this thing happens).

A good hypothesis can help us to design our research effectively so that we can: 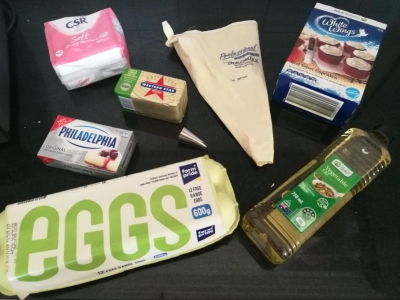 Take your research aim, your theory, or maybe your research question and identify what it is that you want to measure, i.e., what do you want the outcome to be for your users? Maybe your outcome is that you want users to be able to find the information they are looking for, maybe you want them to perform a certain action (like making a purchase, engaging with your organisation, filling in a form), maybe your outcome is simply to facilitate a positive user experience. 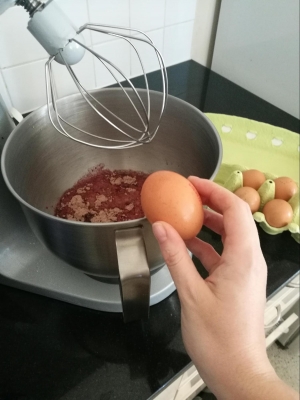 Hypothesis so far: The change we are making will lead to a more positive user experience.

Hypothesis so far: The addition of a social media authentication process will lead to a more positive user experience. 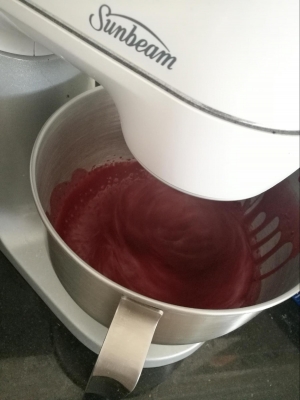 Then, you need to mix in some operationalising, i.e., removing any vagueness in your variables. In order to do this, you need to make sure your variables are quantifiable or observable. This makes your research testable and objective. A DV of ‘a better user experience,’ for example is too vague, whereas ‘a higher SUS score’, ‘higher task success rate,’ ‘more positive evaluations of the purchase/sign-up process’ are better because these are things you can actually measure. 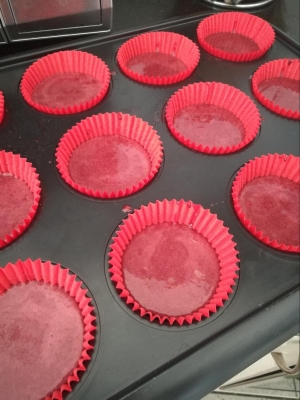 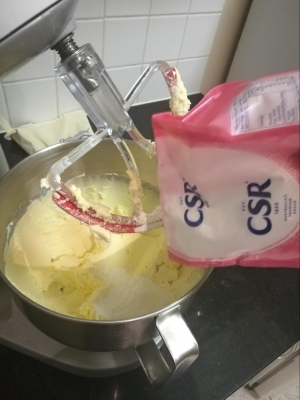 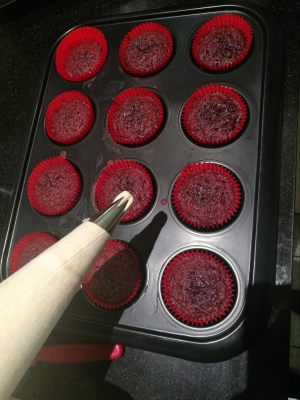 When you conduct your research, you want to be able to conclude that any observed differences in your DV were due to your IV, and not other things.

These ‘other things’ are called confounds (or confounding variables). These aren’t variables that are explicitly stated in your hypothesis, but you need to think about them in order to design good research. These are any variables that might affect your DV, that aren’t your IV. You need to identify them so that you can factor them into your research design for the purposes of later ruling them out.

Once you have created your hypothesis and thought about possible confounds, you are ready to design and conduct effective and efficient research! 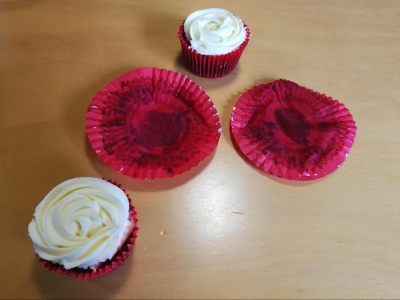 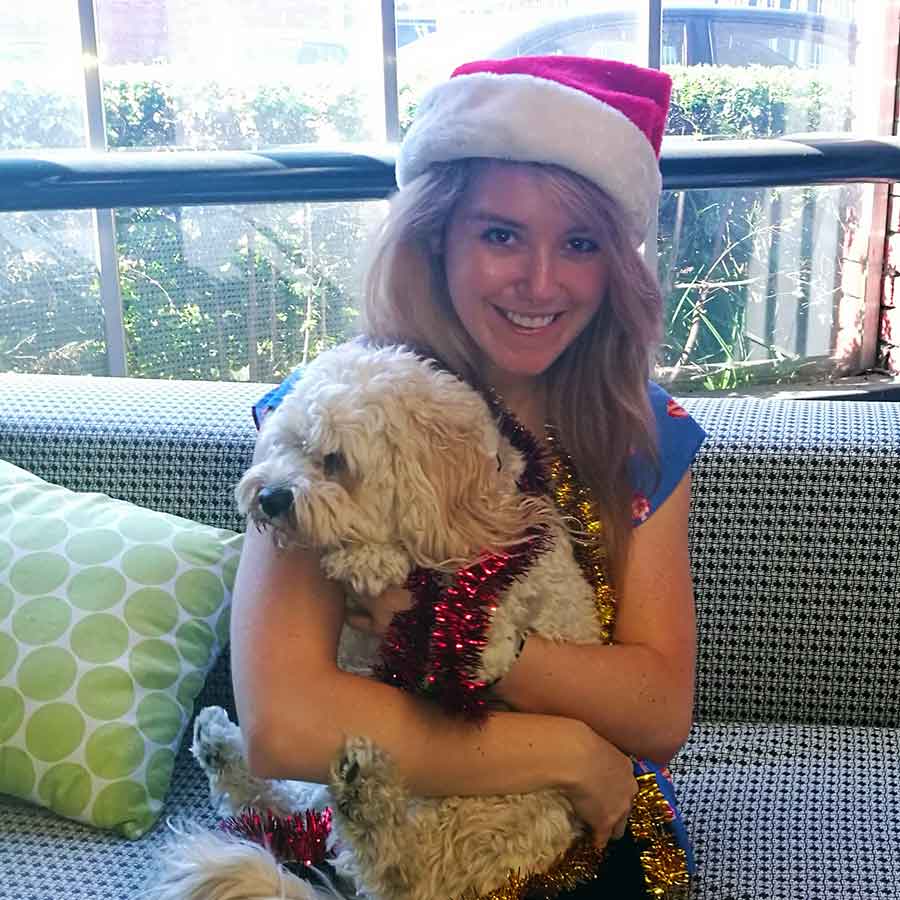 Elise Margetts is a consultant at the U1 Group (an Experience Research and Strategy consultancy). She is a total research nerd, getting her PhD in social/research psychology, and had worked in the market and social research industry for 5 years before discovering the wonderful world of UX. She loves qualitative research but also revels in any opportunity to design surveys and run some statistics (particularly inferential statistics)! She has a canine sidekick called Jones who follows her around wherever she goes. In her downtime, Elise likes to play basketball and (as evidenced by this article) bake!