We’ve been involved in some pretty interesting and crazy research over the years, but when sifting through some old work files the other day we came across notes and screenshots from a project we did for Claus Enterprises—yup the one and only—headquartered at the North Pole.

Clause Enterprises had purchased a small elf company to help augment their gift wrapping division, and the Elves from the new business had immediately raised concerns with Elven Resources about Santa.

Sure, he’s the big guy, but the way he was treating the elves was starting to push the friendship. They were complaining that Santa had increasingly made Christmas all about him, when they were the ones that ran around and did all the hard work.

So, Claus Enterprises got in touch with us asking for a ‘day in the life’ of some of the elves. They wanted to share the elves’ stories and do a marketing campaign aiming to re-ignite the prominence of elves within Christmas.

As all good UX researchers know, you need to go to the edges of a profile to get the gold, so we sought out a good mix of happy elves vs. dissatisfied elves;  those that loved Santa, and those that hated him…

We asked them to submit a digital photo diary via SMS, documenting a ‘day in the life of’ their workplace experiences with Santa in the hectic pre-Christmas period.

This is one of the diaries from a pretty dissatisfied elf. We don't think she lasted long at Claus Enterprises after this… It’s kinda funny to read, but highlights many of the key issues the project helped identify. Before this we had no idea how dysfunctional the whole operation was.  Enjoy! 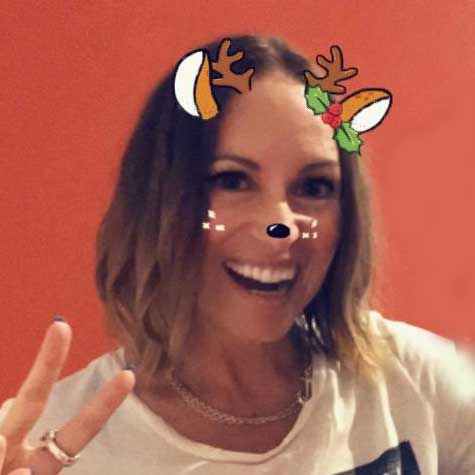 Despite starting life as an organisational psychologist, Jodie finally found her vocation in  the technology world during the dot.com boom 20 years ago. Since then, she has written a book (‘Killer UX Design’); created a world-leading Cooking app that’s rivalled Jamie and Nigella’s offerings (downloaded 1.5M times and counting); and founded and sold one of the largest and best known UX consultancies in Australia. What a ride! Free again, Jodie is now back doing what she loves, with people she likes to hang out with. She divides her time between Sydney and Byron Bay, where you’ll find her jogging to the lighthouse, or to Shelly Beach; or hanging out with her kids, her cat and dog… or cooking! With any spare time that remains 😊 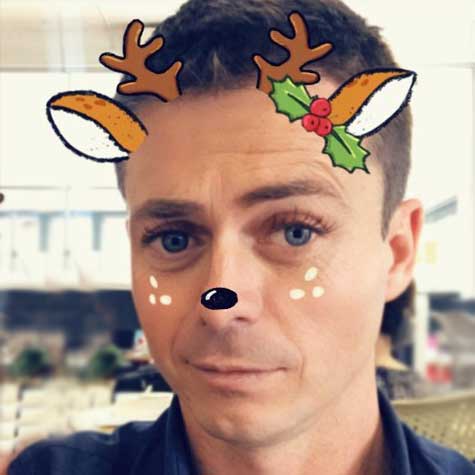 Soul destroying jobs weren’t something he was all that good at, so he spent time at university earning a very expensive piece of paper that he then studiously ignored. Being an industrial designer inevitably lead him down the path to designing digital products, services and systems; and he found that he most loved doing this with like-minded researchers and designers, and so he started to grow teams.

Twenty years on and Rob has had a haircut, and his passion for design, building teams and stalking exciting projects is matched only by his love of coffee.